No, I promise that I am not hitchhiking across the UK and comparing pints in charming little burgs! In the parlance of the Athens Now gig that I inherited thanks to Steve Turner, Jerry Barksdale, and Wayne Huff beginning March 18, 2011, “Pub” stands for “Publication,” and is most often attached to the word, “Week.” Hence, a “Pub Week” does not mean any more than I am facing down “putting the paper to bed” once again. I now have 240 Pubs under my belt, and honestly, by the scandalous grace of God, I don’t think I have yet hit my stride. I have come to believe that in many ways, I am just getting started.

From the “Never-Say-Never” Department, I can truly say that the last ten years were never a part of my five-year plan, my ten-year plan, or part of any long-term goals. I came to this adventure woefully unprepared but stoked by obedience and a fierce sense of Kingdom adventure.

Most of you are probably unaware of how I got here, 240 Pubs later. The short version is, we came to Amazing Athens in 2000 after serving in the mission field and starting a school at an orphanage in Juarez, Mexico. Steve was super ill, (that’s a whole ‘nother story) and it took close to two years for him to get well. Following Steve’s recovery, I spent three years in Baghdad, and when I came home, my book about my adventures was published by Morgan James out of New York. It is called A Ballad For Baghdad. When I got back in 2007, I took a year to write the book, a year to market it, and then it was time for my next adventure. That occurred when the late, great Jerry Barksdale turned down an offer to write for Athens Now from the late, great Wayne Huff, the founder of the paper who then asked me. His wife, Deborah, became a patient mentor and dear friend, and for a year I wrote for them. Then, in March of 2011, they decided to sell the paper, and my husband, Steve Turner, Wayne, Deborah and Jerry all believed I could do it long before I had a lick of faith that it was possible. Truly, going to Iraq and living amongst neighbors who would have been content to put my head on a spike was easier than becoming the publisher of the paper.

The learning curve on the way to becoming a genuine publisher was brutal, and everyone paid a price for backing me — chiefly Jon Hamilton, my design guy; Teddy Wolcott, my web gal; Rachel Clark and Yvonne Dempsey, our copy editors; Deborah Huff, Steve, Wayne, and my family. But, with time, I kinda began to get the hang of it. Now, I am humbled to say, we have between 12,000 and 16,000 people reading the hard copy of the paper every two weeks, and last year people from over 80 countries visited us online 1.3 million times. I remain stunned and humbled. My deepest thanks to the people who have written, called, or come up to talk to me and tell me how much they appreciate the articles, and the columnists who work so hard to make our tagline true: “Information & Inspiration.” Y’all have made all this all possible! In the crazy COVID era, Degan Wilder came along side to help with delivery and sales. Before Degan, Tiffany Abernathy, Hunter Williams, and Daniel Aaron also helped me sling bundles. I am getting really nervous that I am going to accidentally leave someone out. If I do, please forgive me.

So, I’ll quit while I am ahead, and say thanks to any and all who have made the “visit” to 240 Pubs possible, and Heavenly Father, thank You most of all. Here’s to 240 more! 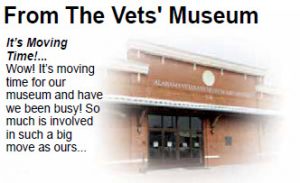 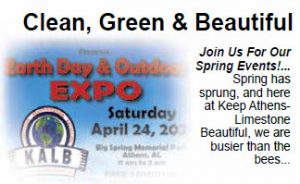 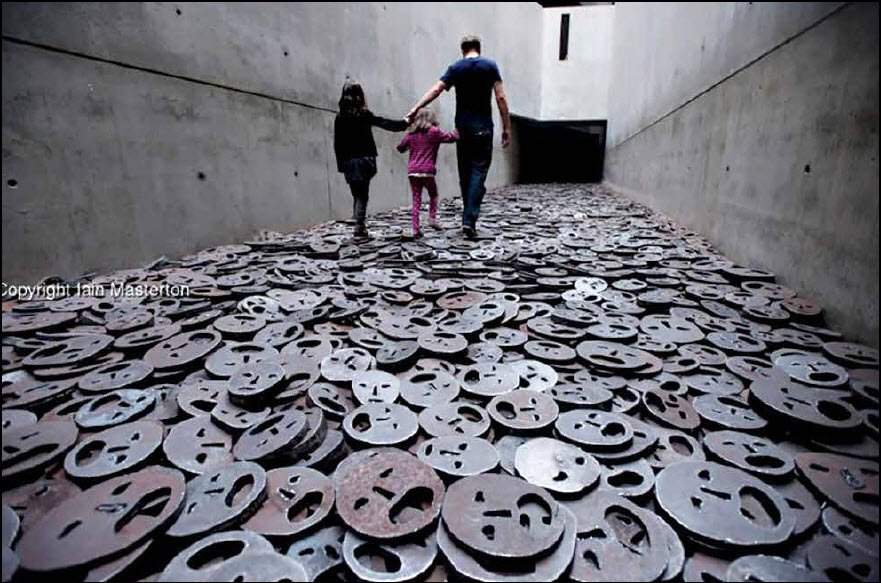 Zakhor: A Wrinkle In Time 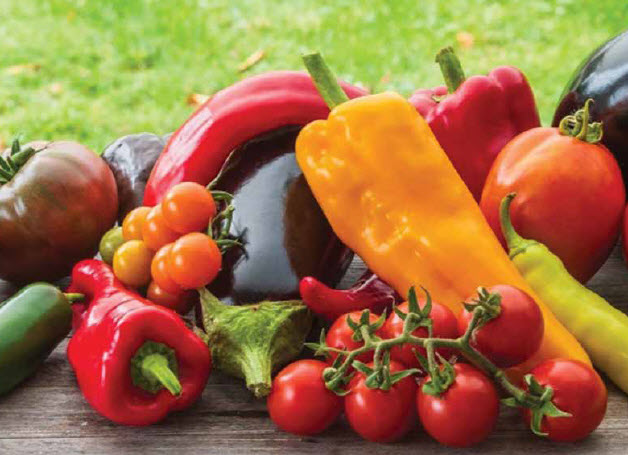 3 Fresh Trends To Inspire Your 2021 Garden 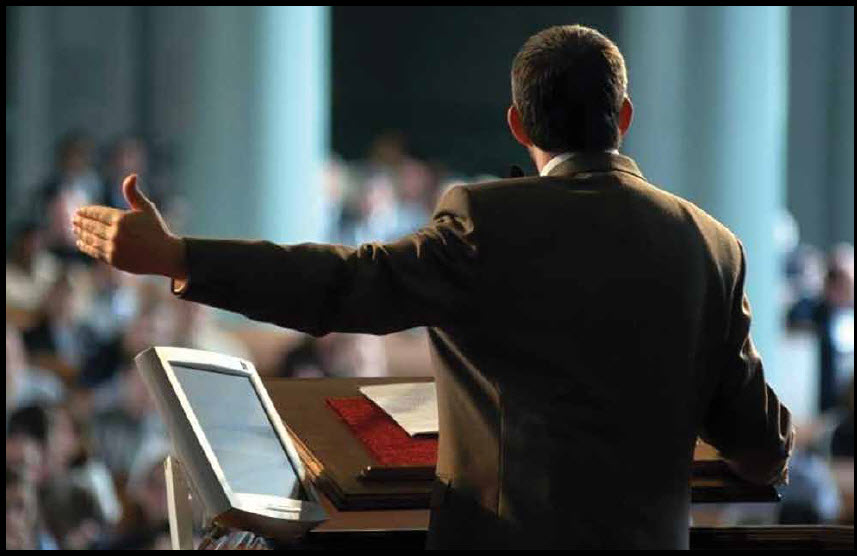