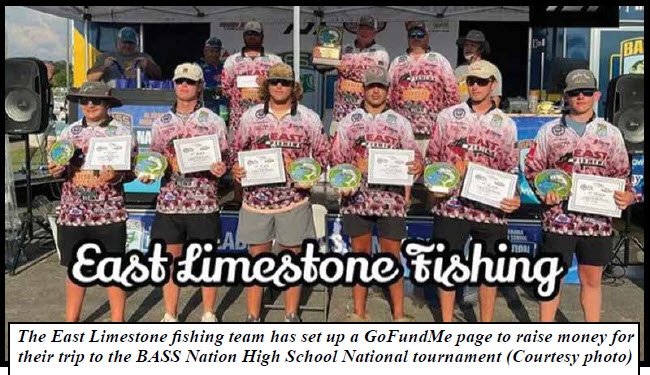 Congratulations to Elkmont’s Alex Kuntz for his commitment to Troy University track and field and cross country.

The Limestone Wildcats defeated the Walker County Titans to win their 10-year-old division at the Dizzy Dean Alabama state tournament and qualify for the World Series in Southaven, Mississippi. The Limestone Dingers finished second in their 8-year-old bracket and will also play in the series.

Fall registration for Rec league and elite league baseball and softball will be going on throughout July. Rec league is for ages 5-13; cost is $50 per player. Elite league age groups are 8U, 10U and 12U; cost is $500 per team. For more information, call 233-8740.

The Ardmore Tiger Basketball Camp will be July 18-20 from 9-11:30 a.m. for upcoming 1st through 4th graders. Cost is $50 per player; $35 for additional siblings. Contact Coach O’Donnell or Coach Kirkpatrick for further information.

Ardmore will host their Second Annual Football for Women on July 19 from 6-7:30 p.m. at the football facility.

Calhoun baseball will have an Uncommitted Showcase July 20. For more information, go online to calhoun.edu/summer-camps.

Flag football and soccer registration continues through July 20 at the Athens Rec Center for ages 5-12. Cost is $50. For more information, call 233-8740.

Tune in for the PlayAction Sports Update, three times each weekday on 1080 AM WKAC.
Visit us online at www.pasnetwork.net! email: playactionsports@hotmail.com 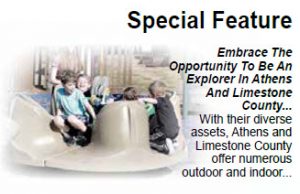 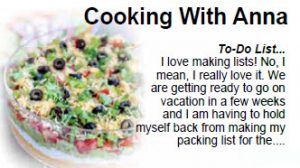 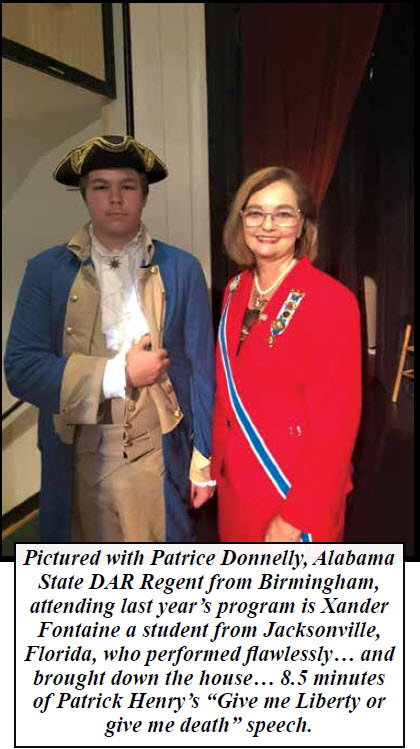 DAR Promoting Patriotism in our Youth 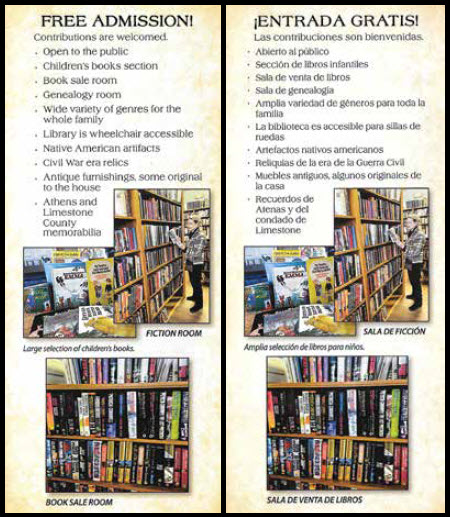 The Houston Memorial Library: Where You Can Step Into History Every Day 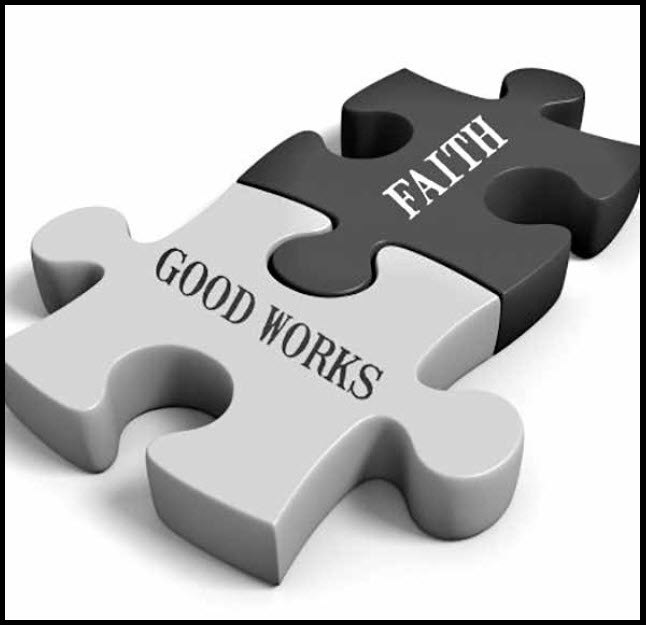 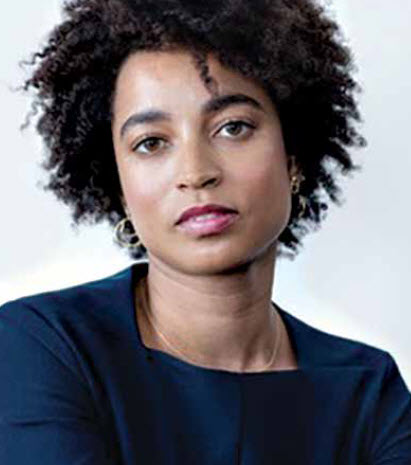